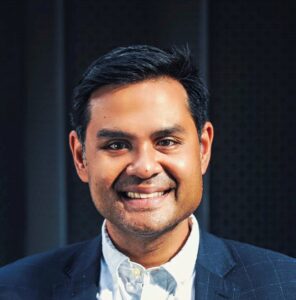 Shanon is the Director of Faith for the Climate. He balanced careers in human rights advocacy, journalism, and theatre and music in his native Malaysia before relocating to London in 2010. He holds a doctorate in the sociology of religion from King’s College London and is a Fellow of the London-based Muslim Institute, where he is Senior Deputy Editor of its flagship quarterly publication, Critical Muslim. He also conducts research for the Information Network Focus on Religious Movements (INFORM), an independent educational charity based at King’s College London, and is Tutor in Islam at the University of London Worldwide.