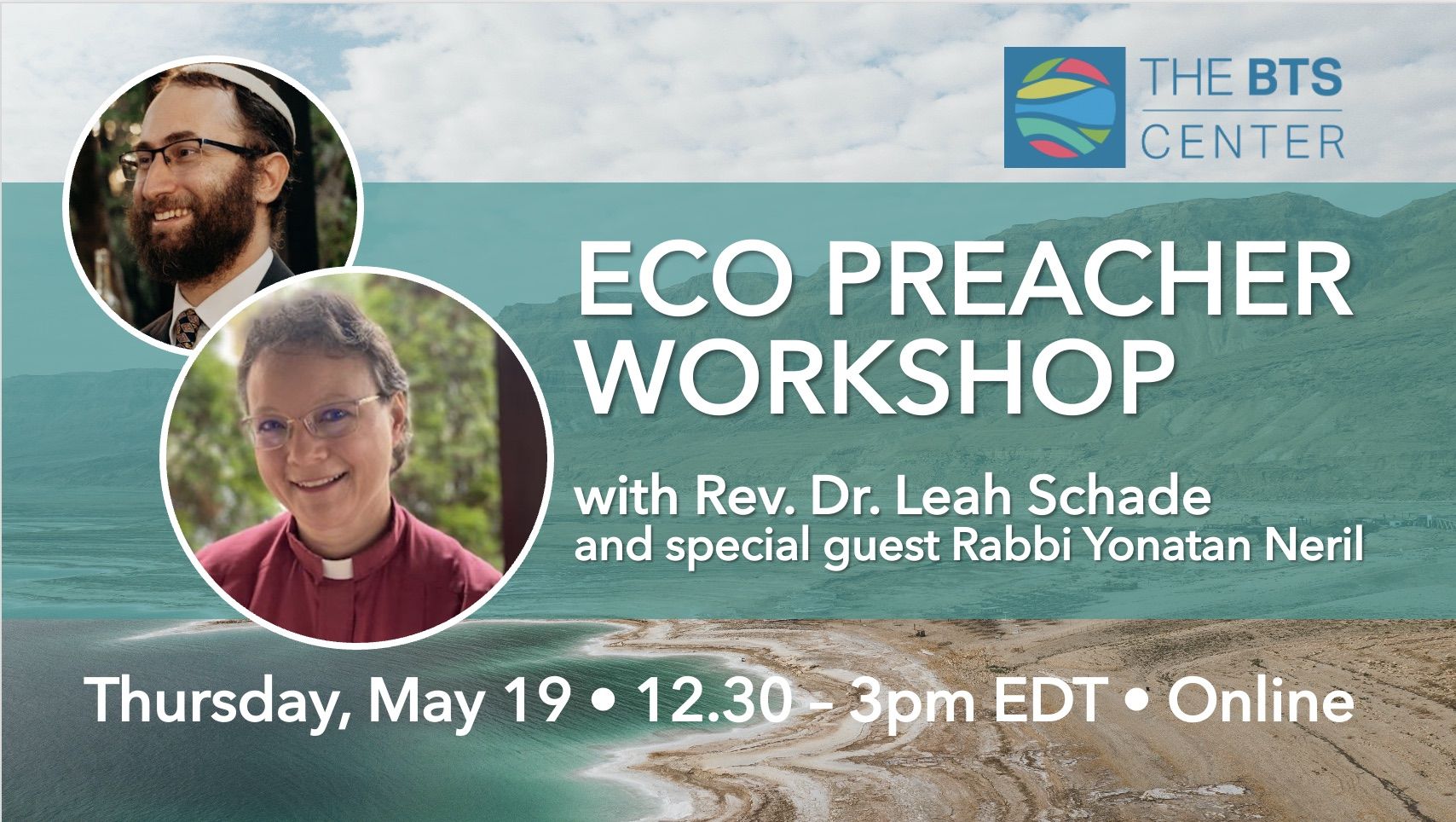 In these times of accelerating climate change and devastating losses, we need spiritual leadership that is strong enough to speak prophetically to the challenges at hand, yet tender and nuanced enough to allow the message to resonate. Those of us who preach regularly, or even occasionally, can feel at a loss as to how to incorporate climate change into our sermons and reflections, complex and painful as these subjects are. And yet, the need for preaching in a climate-changed world is profound.

Knowing the importance of ecological preaching, The BTS Center was pleased to partner with Rev. Dr. Leah D. Schade and Rabbi Yonatan Neril for an Eco Preacher Workshop on May 19, 2022, in which participants gained tools to become “EcoPreachers” in their contexts.

There was an opportunity to: 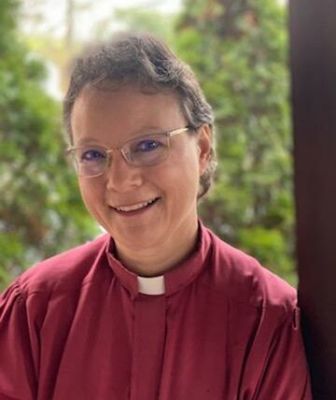 Rev. Dr. Leah D. Schade is Assistant Professor of Preaching and Worship at Lexington Theological Seminary in Kentucky. An ordained minister in the Evangelical Lutheran Church in America since 2000, Leah has served congregations in rural, urban, and suburban settings. She earned both her MDiv and PhD degrees from the Lutheran Theological Seminary at Philadelphia (now United Lutheran Seminary). Her publications include: Creation-Crisis Preaching: Ecology, Theology, and the Pulpit (Chalice Press, 2015); Preaching in the Purple Zone: Ministry in the Red-Blue Divide (Rowman & Littlefield, 2019); and Rooted and Rising: Voices of Courage in a Time of Climate Crisis (Rowman & Littlefield, 2019), co-edited with Rev. Dr. Margaret Bullitt-Jonas with essays from a cross section of faith leaders and activists offering their spiritual wisdom and energy for facing the difficult days ahead. She has also written a Creation-centered Lenten devotional, For the Beauty of the Earth (Chalice Press, 2019). Leah has served as an anti-fracking and climate activist, community organizer, and advocate for environmental justice issues and is the “EcoPreacher” blogger for Patheos.com. 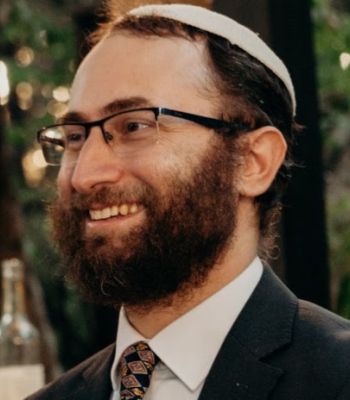 Rabbi Yonatan Neril is the founder and Executive Director of The Interfaith Center for Sustainable Development based in Jerusalem. Raised in California, Yonatan completed an M.A. and B.A. from Stanford University with a focus on global environmental issues, and received rabbinical ordination in Israel. Yonatan is co-author of the bestselling book Eco Bible, now published in two volumes, which shines new light on how the Hebrew Bible and great religious thinkers have urged human care and faithful stewardship of the natural world for thousands of years as a central message of spiritual wisdom. He has spoken internationally on religion and the environment, including at the UN Environment Assembly in Nairobi, the Fez Climate Conscience Summit, and the Parliament of World Religions, and has helped to organize environmental conferences in Jerusalem, New York City, Washington D.C., and Atlanta. He is the lead author of three books on Jewish environmental ethics and co-author of several important reports on faith and ecology in theological education. He lives with his wife Shana and their two children in Jerusalem.

The Interfaith Center for Sustainable Development

The Episcopal Diocese of Western Massachusetts